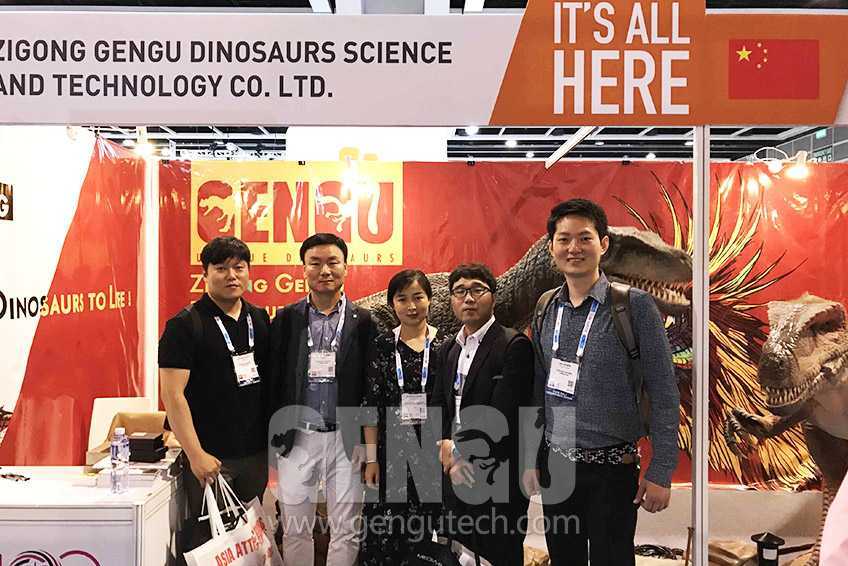 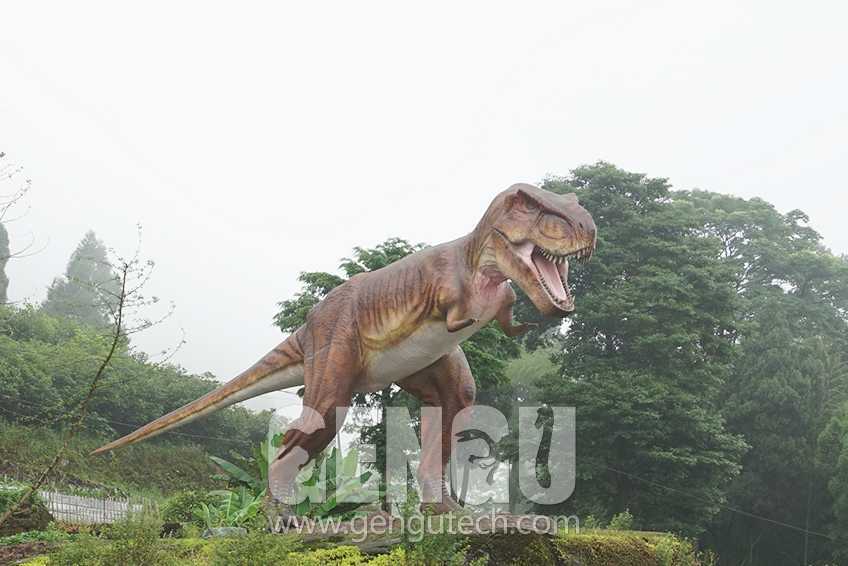 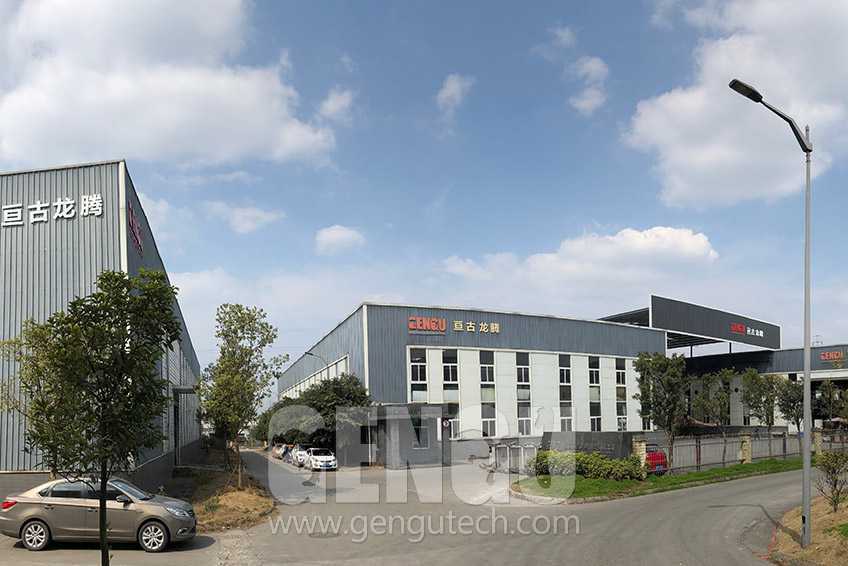 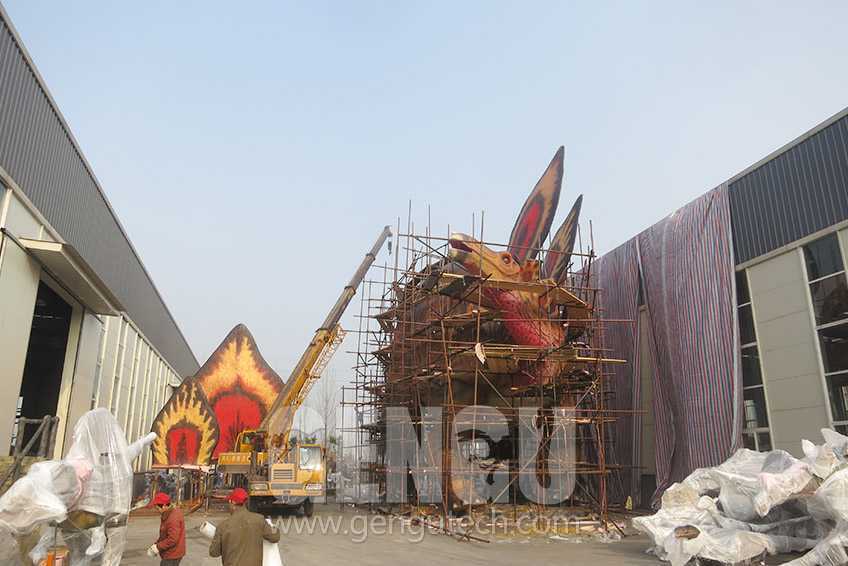 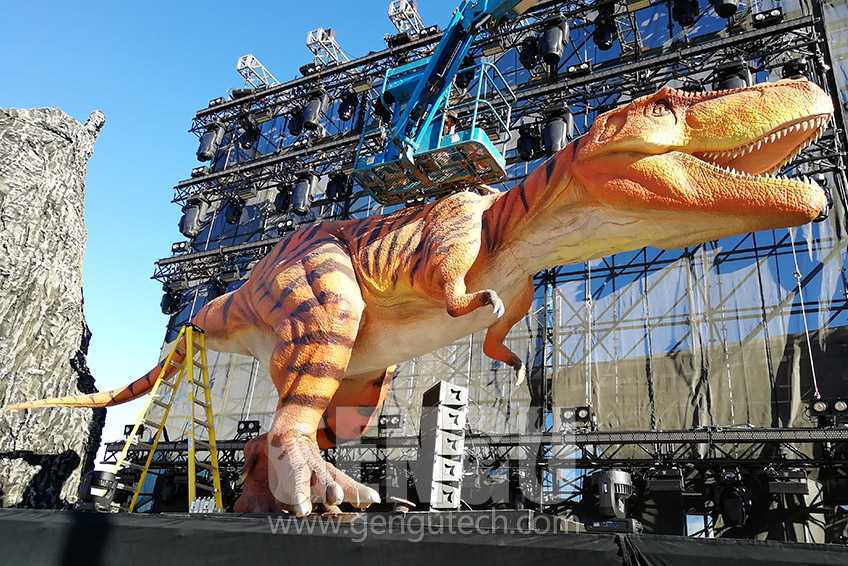 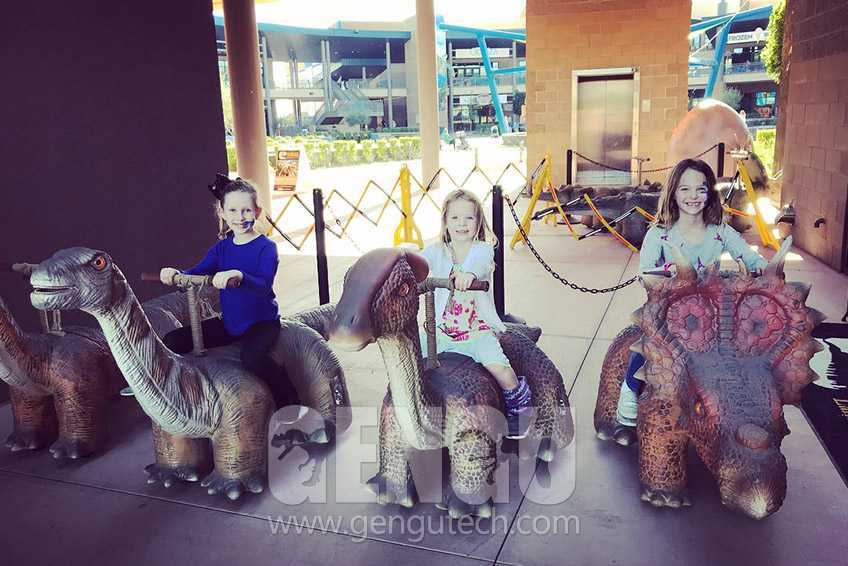 Zigong is a prefecture-level city and the third largest city in Sichuan province, People's Republic of China. Zigong has a long history in ancient China; "Salt City" for its brine extraction techniques and the attendant salt-related culture. "Hometown of Dinosaurs" because vast dinosaur fossils were excavated in the Dashanpu Formation in the 1980s, the unique and intact bone remains, Zigong has ever since been attracting paleontologists and dinosaur enthusiasts from around the world. In 1987, the Zigong Dinosaur Museum was established - the first specialized dinosaur museum open in Asia. In recent years, Zigong has become one of the largest bases for Animatronic Dinosaur exports. Gengu Dinosaurs Science & Technology Co., Ltd. is the biggest local animatronic dinosaur manufacturer. Their animatronic dinosaurs, dinosaur costumes, dinosaur fossils, dinosaur rides and fiberglass dinosaurs have been exported to dinosaur parks, theme parks, museums, dinosaur exhibitions, malls etc all around the world.

We have 5 plants and a multi-function office area; These plants are used for design & framing, modeling & texture carving, underpainting&painting, fiberglass production and installation & storage. You will stop at the front of factories because of the loud roars of the dinosaurs, and when you walk into the factories, you will feel like that you are walking in a Jurassic world! Every factory operates in various stages of the dinosaurs creation process. There are brachiosaurus over 40 meters in length, armed T-rex, even people wearing dinosaur costume....

If you want to know HOW WE MAKE an animatronic dinosaur, Here are the key steps for the production process: