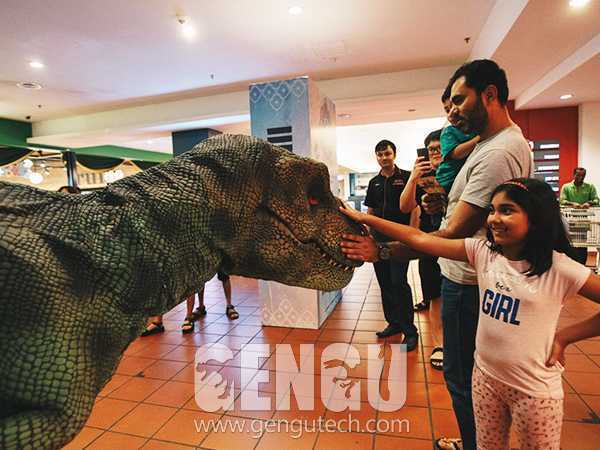 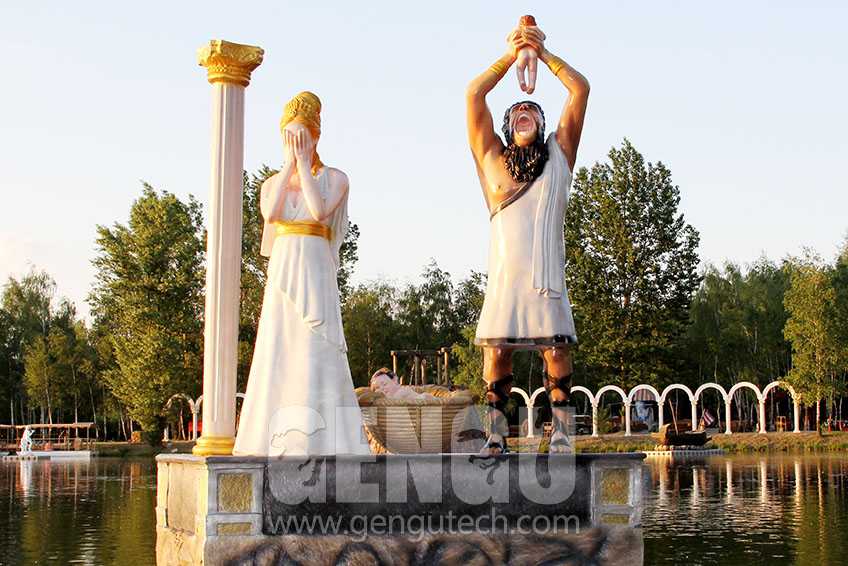 What Is A Remote Control Animatronic Dinosaur? The Remote Control Animatronic Dinosaur uses modern technology to produce solid dinosaurs according to the paleontological archaeologist's computer restoration pictures. The simulated dinosaurs produced by the restoration are very realistic, the shapes are vivid and the movements are vivid. It is often placed in the theme park. Theme Park Animatronic Dinosaurs always attract many tourists, which is a good way to make money for park. 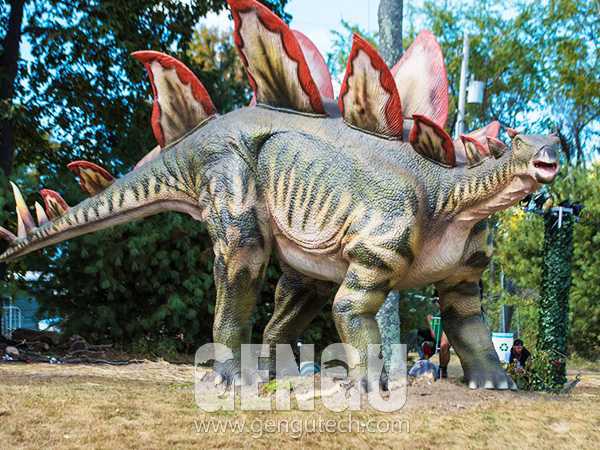 Such dinosaurs are called artificial electric dinosaurs, and all parts of the body will be called by mouth, and even a custom program can be used to interact with people.

The dinosaur's shape action can be customized according to customer needs. As a simulation dinosaur manufacturing company in the industry, we also provide custom design services.