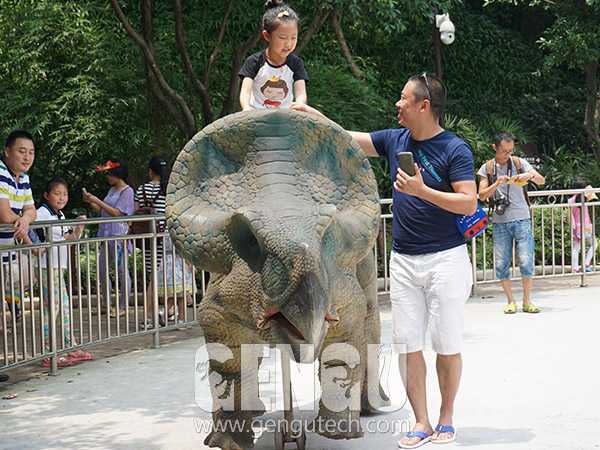 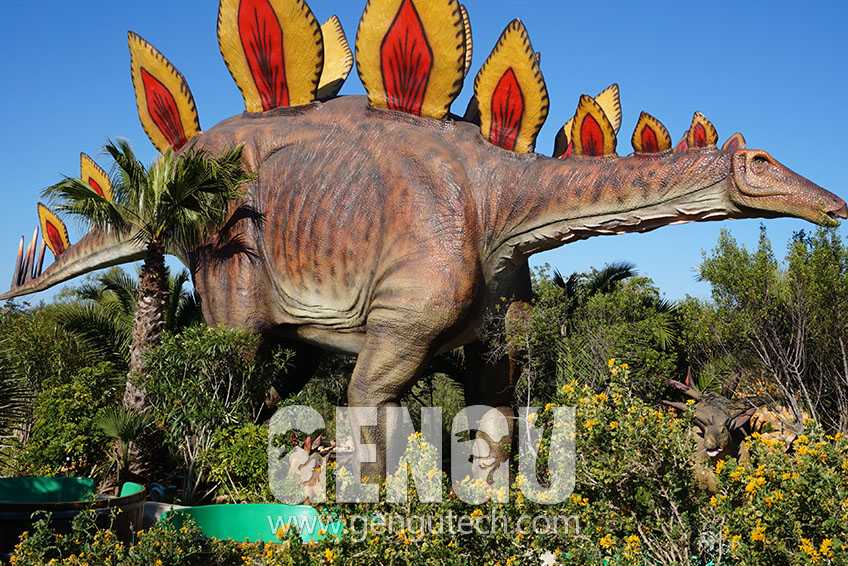 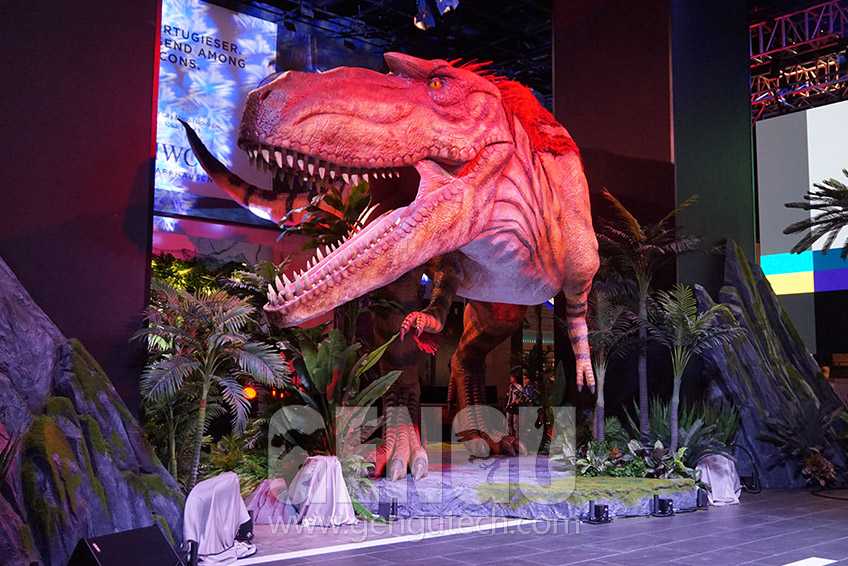 Nowadays, people are getting more and more addicted to virtual worlds, and by the way, the metaverse is also popular. And with the control of the epidemic and the vaccination rates increase, parents are becoming ready to take their kids to see Dinosaur themed activities. Let Gengu Dinosaurs take you to the door of exploration. 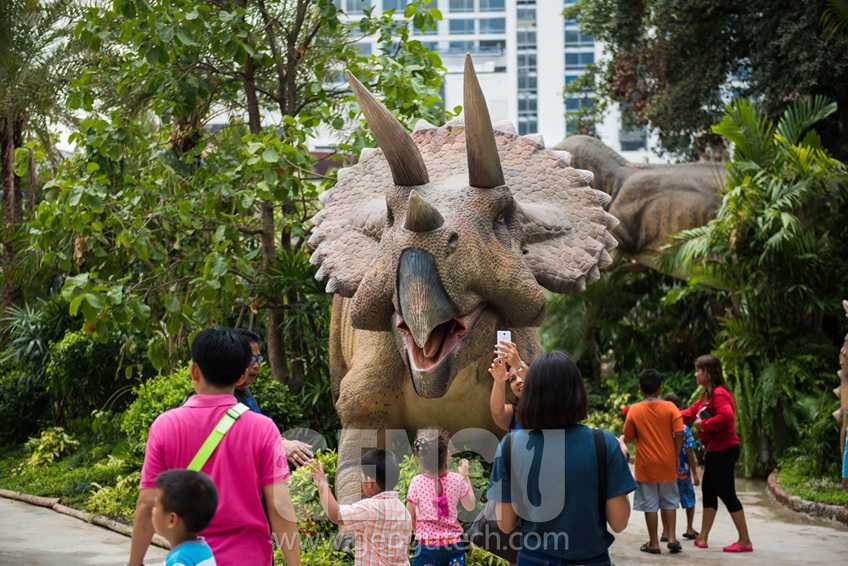 More than the tigers as well as lions that can be seen in the zoo, dinosaurs have a sense of enigma due to the fact that they do not exist in our lives, as well as we can just most likely to museums or amusement park to take pleasure in Animatronic Dinosaurs. The enigma of dinosaurs has a strong attract children as well as can provide a lot of imagination while pleasing their inquisitiveness. Kids can have fun with dinosaurs while using their imagination infinitely.

Large-scale animatronic dinosaur events held in different locations constantly have their own characteristics and various themes. The numerous atmospheres produced can just be felt in the real life. The realistic Jurassic environment designs are readily available for all sorts of dinosaurs - the effective "player" carnivorous Tyrannosaurus Rex, the sharp-toothed Pteranodon, the mild vegetarian Triceratops, the tall Stegosaurus, and so on. The rich and also fascinating animatronic dinosaurs will bring excitement and surprise to children in every moment. 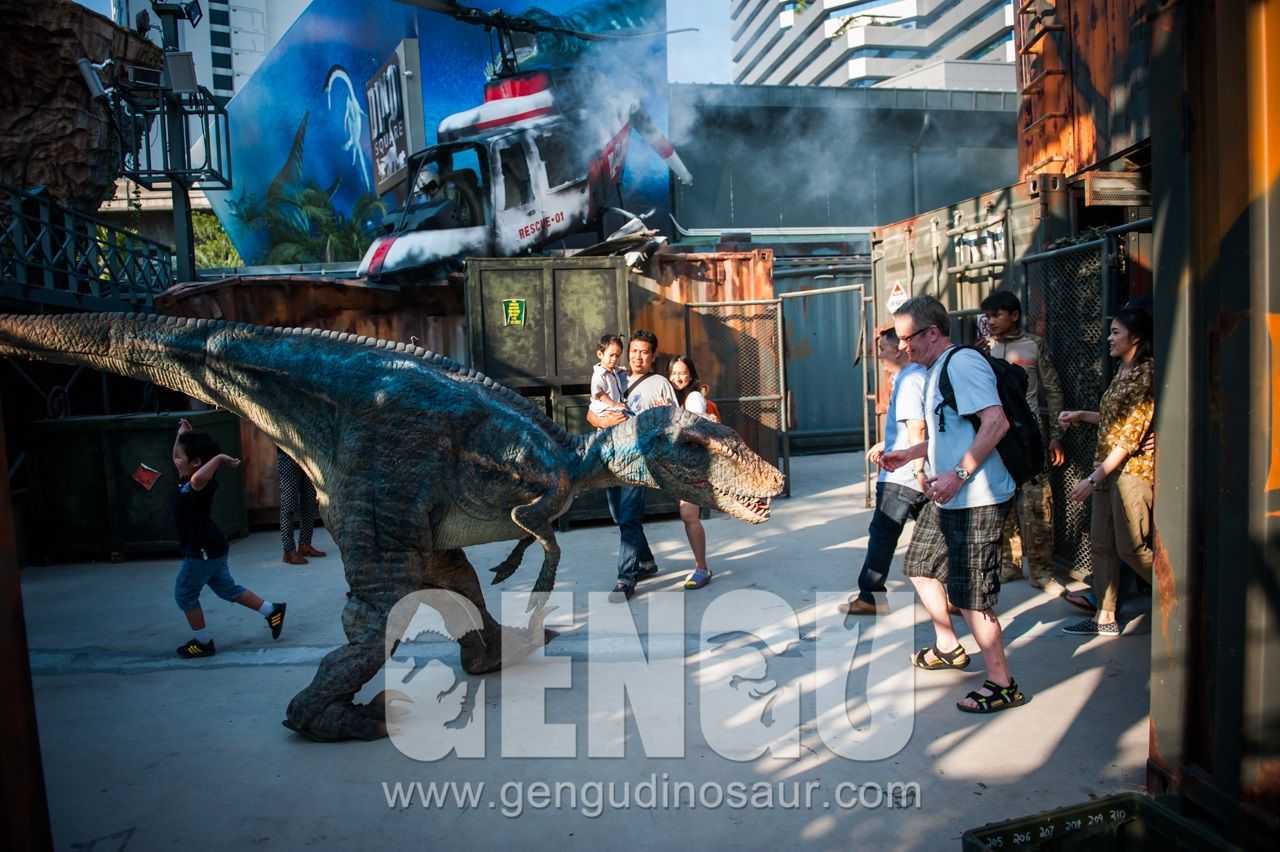 In the Jurassic-themed animatronic dinosaur exhibition, along with observing and touching the realistic animated dinosaur models, moms and dads can additionally take their youngsters to take part in a range of various other enjoyable interactive mini-games. Dinosaur amusement park such as the Jurassic-themed dinosaur exhibit, with its phenomenal realistic designs and special themed backgrounds, can bring a distinct and also novel experience and offer parents and also youngsters a chance to engage totally. There will certainly likewise be dinosaur costumes at the event to enhance the game experience. They will expand to love dinosaurs.

If you have plans to do some dinosaur-themed projects in the post-pandemic era, please feel free to leave us a message, and we will reply to you soon.