Interesting Facts about the Thick-headed Dinosaur 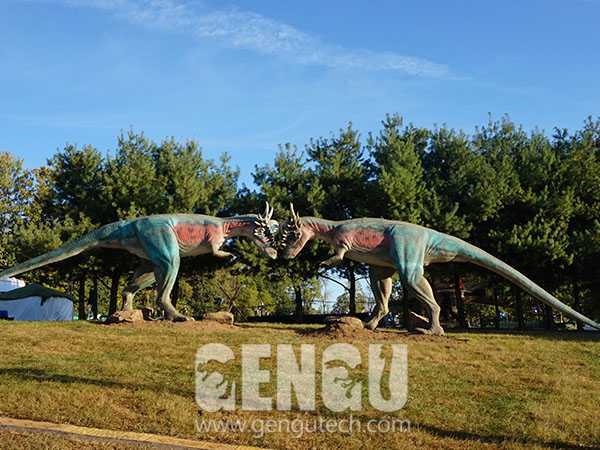 Pachycephalosaurus - one of the most popular dinosaurs of all time, this dinosaur is definitely remembered for its striking and incredibly large skull that immediately caught people's attention. the name Pachycephalosaurus means a thick-headed lizard, which easily explains its appearance.

Before we go any further, we would like to bring up the little known fact that Pachycephalosaurus is only known by its dome-shaped skull, as this is the only fossil it has found on its own.

When putting a fossil of the Thick-headed Dragon together, this is the structure of the body. Thick-headed dinosaur was about 15 feet long, weighed 950 pounds and weighed 430 kilograms. It had short forelimbs and long hindlimbs. Scientists claim that the thick-headed dinosaur fossils can be marked as having existed during the Cretaceous period, about 76-65 million years ago. This is the age of reptiles, also known as the Mesozoic. Similar creatures that existed during this period were Alberta and Wounded Toothosaurus, Dancosaurus, Tyrannosaurus Rex, Aetosaurus, Paraproctosaurus, Crestosaurus, and Dryad. 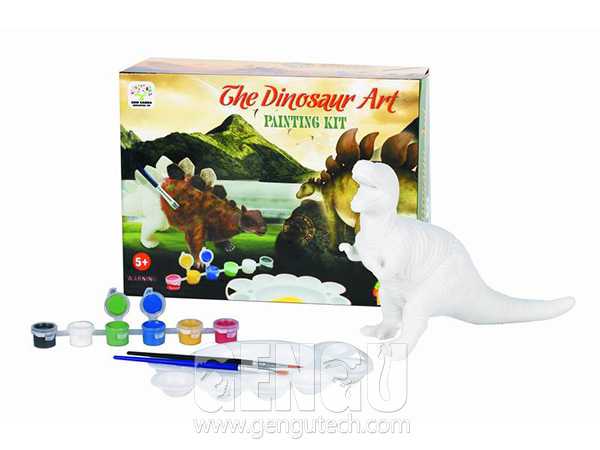 The Thick-headed dinosaur, a common dinosaur in Jurassic Park, was a huge head that was incredibly thick and contained a tiny brain. The sockets of the eyes are filled with large eyes, and you can also see many electronically animated Thick-headed Dragons in some of the Jurassic artwork exhibits.

This thick-skulled creature survived in an environment where it could be attacked at any time. Scientists performed a CT scan on the head of a thick-headed dragon and found numerous false teeth and deep scars. Thus proving that the skull was indeed thick and that it was more protective.

In addition to protection, the thick skull it provided could also be used as a tool or weapon of attack. Thick-headed dragons are known to use the same fighting style as giraffes. When they sensed an enemy nearby, they would pound their heads and flank their predators or enemies with a headbutt.

We hope that paleontologists and scientists discover the remains of this incredibly thick-headed dragon soon, because we can't wait to find out just how different they were from what we thought.

Please send us a message to gengudino@zggengu.com, we'll reply to you soon.