Generally people think of dinosaurs as pea brains but that isn't always the case so I bring you the SMARTEST dinosaurs.

Troodon was a small coelurosaurian dinosaur—a member of the same clade (evolutionary group) to which modern birds belong. Fossilized remains have been discovered of nesting parents and egg clutches. These finds shed some light on reproductive strategies that resemble those of both crocodilians and birds.

Troodon had a large brain for its relatively small size and was probably among the smartest dinosaurs. Its brain is proportionally larger than those found in living reptiles, so the animal may have been as intelligent as modern birds, which are more similar in brain size. "Dino" Don Lessem says, how did Troodon survive among so many bigger dinosaurs? Well, it helped that Troodon was the smartest of all dinosaurs. Scientists estimate its intelligence by the size of its brain compared to its body. On that scale, Troodon was about as smart as an ostrich today. Troodon is also special because of its teeth. It had several different shapes of teeth, which probably allowed it to eat different types of food. Little mammals and lizards were likely among its favorite dinners. But its long claws suggest it may have killed large prey such as young duck-billed dinosaurs, particularly if Troodon hunted in packs.

Troodon walked (and ran) on two long, hind legs. it hunted in packs and ate plants and meat. It probably ate small lizards, mammals, and invertebrates. The animal's rotatable forearms, which sported three-fingered hands, likely aided Troodon's hunting prowess. The dinosaur also had large, forward-facing eyes that granted it keen vision for hunting, even at night. 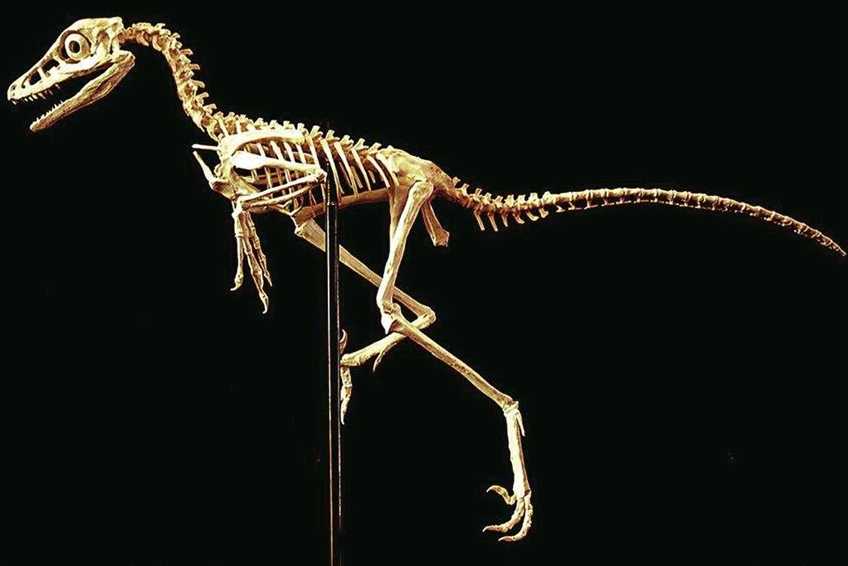 If you want to buy animatronic dinosaur, Troodon is also a good choice. We are glad to discuss very details of our Animatronic dinosaurs, dinosaur theme park design or other dinosaur-themed activities with you. Gengu Dinosaurs is always leading professional manufacturer in design and production of animatronic exhibits. Contact us! We will give you the most valuable feedback.