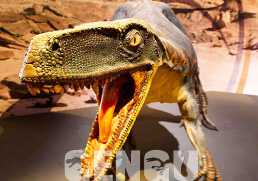 Why Are The Dinosaurs Missing?

As a manufacturer of Automatic Animatronic Dinosaurs, we will discuss Why are the dinosaurs missing with you.

All the geological and fossil evidence we have today points to the most reliable theory of dinosaur extinction: 65 million years ago, an asteroid (possibly a meteor or comet) hit a certain part of the earth, however, there are still a few scientists continuing Choosing to support other theories, some of which are proposing the realm of creationists and conspiracy theorists, it is very interesting that there are six main explanations for the extinction of dinosaurs, from reasonable arguments to simple and quirky It just makes me open my mind, and take everyone to see what it is today! 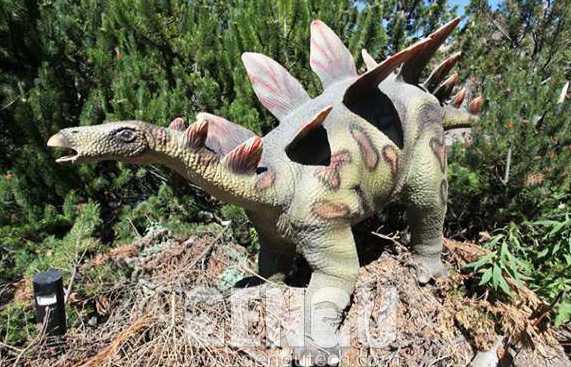 1. About 70 million years ago, 5 million years before the extinction of dinosaurs, there was strong volcanic activity in northern India. There is evidence that these active layers of about 200,000 square kilometers have been in existence for tens of thousands of years, emitting billions of tons of dust and ash into the atmosphere at regular intervals. Slowly thickened debris clouds surround the Earth, blocking the sunlight causing the land plants to wither, allowing the dinosaurs that feed on these plants and the carnivorous dinosaurs to become extinct

2. During the Mesozoic Era, the world was full of viruses, bacteria and parasites that caused disease. It was no different from today. At the end of the Cretaceous, these pathogens formed a symbiotic relationship with flying insects. The flying insects spread to the dinosaurs through bites. A deadly disease. (For example, it was discovered in archaeological excavations that the mosquitoes that were preserved in amber 65 million years ago were carriers of malaria.) The infected dinosaurs fell like dominoes. Of course, the whole process took about a long time to As for the end, the disease evolves and the dinosaurs

3. Supernova is actually the star of the explosion. It is one of the most horrific events in the universe. Its radiation produces billions of times the radiation of the entire galaxy. Most supernovae occur in galaxies other than tens of millions of light years, but at the end of the Cretaceous, a star explosion only a few light years away from the Earth will bathe our planet in deadly gamma-ray radiation. And kill all the dinosaurs. More importantly, it is difficult to refute this theory, because there is no astronomical evidence to prove that this supernova can survive, and the nebula left in its wake has long been scattered in our entire galaxy.

If you are interested in Animatronic Stegosaurus, please gengudino@zggengu.com.