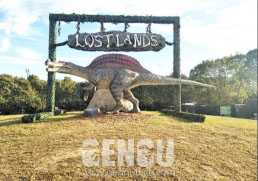 Why Can't We Copy Dinosaur? 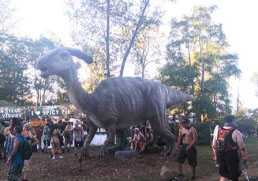 Here is Automatic Animatronic Dinosaurs talking about Why can't we copy dinosaur.

It is often reported that archaeologists have discovered fossils of certain organisms and have extracted the DNA of such organisms.

This is really good news, because nowadays biotechnology is more and more developed, and humans have been able to use the animal's skin cells to replicate the animal. If according to the current development trend of biotechnology, can scientists use the DNA of some animal to copy this animal? If the scientist extracts the DNA of the dinosaur, it is a matter of time to copy the dinosaur? If humans can The ancient, horrible dinosaurs of ancient times were copied, and maybe a Jurassic Park could be created. 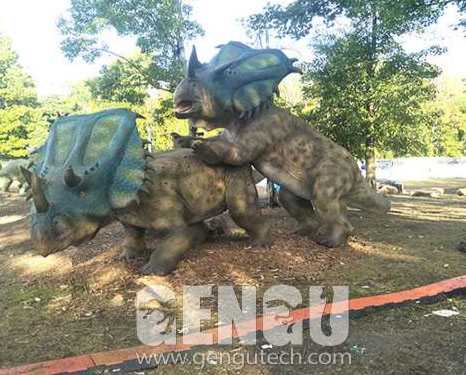 Some scientists have thought about this. Perhaps many people think that this idea is likely to be realized in the near future.

But the actual situation is beyond everyone's expectations because scientists can't extract complete DNA from dinosaur fossils! Scientists have long discovered that after the animal dies, the DNA inside the cell has begun to be broken down by the enzymes of the cell itself, and will also be Other microorganisms decompose. This is not good news for us.

So how fast is this decomposition speed, that is, how long the DNA can be stored after the animal dies, and scientists have never counted it? 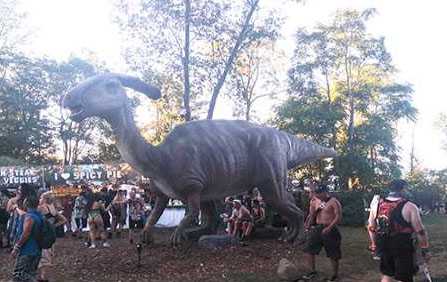 Not long ago, scientists at the University of Copenhagen in Denmark conducted an in-depth study of this issue. It is found that DNA is decomposed very quickly, but it does not rot quickly like flesh cells. Studies have found that DNA decomposition has a half-life! The nucleotides that make up the DNA are disconnected. It is gradually decomposed like unstable radioactive elements.

They studied 158 pieces of terror bird leg bones, which belonged to three types of terror birds. They were buried between 600 and 8000 years underground, and the land points were less than 5 kilometers apart. Therefore, it can be considered that the preservation environment of the bones is identical. Scientists isolated DNA from these leg bones and examined the extent to which DNA was broken down. It was found that the local underground temperature was 13.1 ° C, and the half-life of DNA decomposition under this temperature environment was 521 years, that is, after 521 years, half of the nucleotides of the DNA chain were disconnected from each other. After 521 years, the remaining half of the nucleotides that are still connected will be broken. This will continue. After about 1.5 million years, the shadow of DNA will not be found in the bones. A short DNA fragment consisting of several nucleotides. The DNA building is completely collapsed and turned into a pile of nucleotide bricks. Just like a building with only a few bricks left, scientists can't find anything. Information and ideas about the original appearance of the building and how it was built.