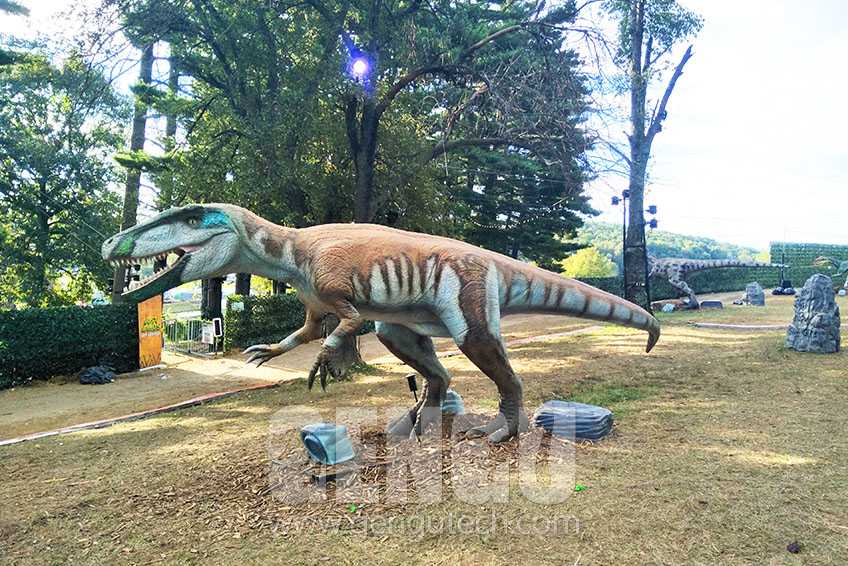 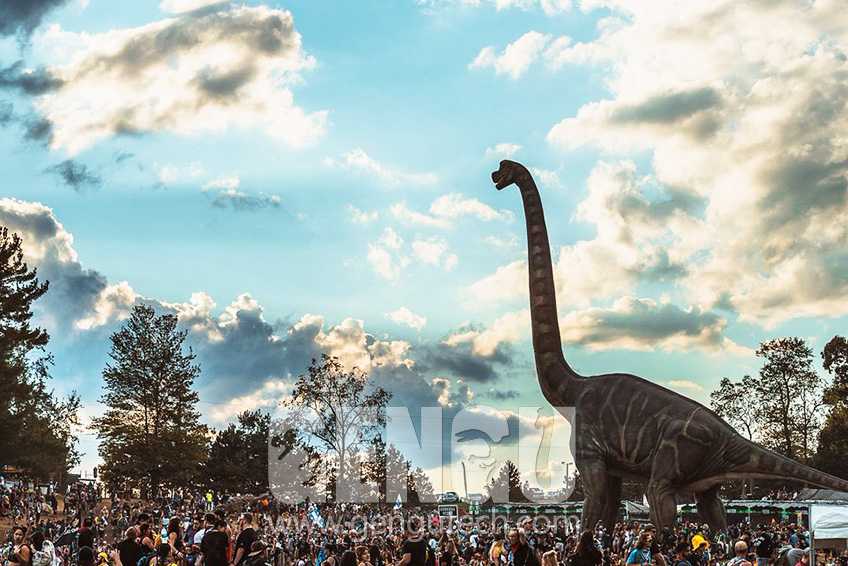 The walking animatronic dinosaurs that everyone sees can move, the mouth is open, the eyes are moving, the forefoot is moving, the stomach is breathing, the tail is swinging, and some swords on the back of the dinosaur can move. What is the principle of its movement?

1. The computer system issues a command. The computer control system issues a designation to allow each part of the dinosaur to operate one by one or two or two. For example, in order to make it realistic, the simulated dinosaur can make its forefoot and tail move at the same time, and its mouth and neck move at the same time moving so that it can more vividly display the characteristics of the dinosaur and make it more ornamental.

2. Power memory issued instructions. Power memory means that the high-end motor has a command debugging button when we start the button it will make the corresponding action in a certain period (time).

3. Inertial power, it refers to the power of the dinosaur internal power will be used to make subsequent actions after power-on. This technology is currently the highest-end technology and can be regarded as a new energy source in simulation animatronic dinosaur.