A Wonderful Misunderstanding, Gave This Dinosaur the Wrong Name 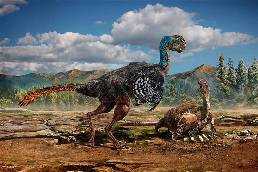 In 1923, when scientists first discovered the egg thief fossil, it was with a pile of dinosaur eggs. It happened that the egg thief was on top of the dinosaur egg, and next to it was the identified protohorn. Long. Since the technology for identifying embryo fossils was not yet mature, the eggs were mistakenly judged to be the eggs of Protoceratops, and they mistakenly believed that this was the scene of the oviparosaurus crime. Therefore, it was determined that the dinosaur on the embryo fossil was "a dinosaur that specialized in stealing other dinosaur eggs." "This is the origin of the name "Dark Egg Thief". 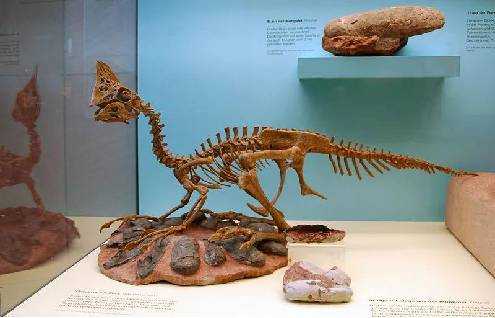 Until 1993, scientists discovered complete dinosaur embryo fossils on the Mongolian Plateau. Scientists combined with the research on dinosaur egg fossils that were pressed under the body of the egg thief several decades ago, and finally found that the two fossils are of the same nature and belong to theft. Egg dragon. So scientists restored the scene at that time, which was probably like this: when the disaster came, other dinosaurs would abandon their eggs or bury them in the ground and escape, but the egg thief did not. It chose to stay and protect its children with its body. "From this story, it can be seen that the egg thief at that time was a dinosaur full of maternal love, and its own qualities are not at all connected with its current name. Unfortunately, according to the international animal naming regulations, this name cannot be changed, which means It will continue to carry on this "crime", and people will relive its stories like today again and again. 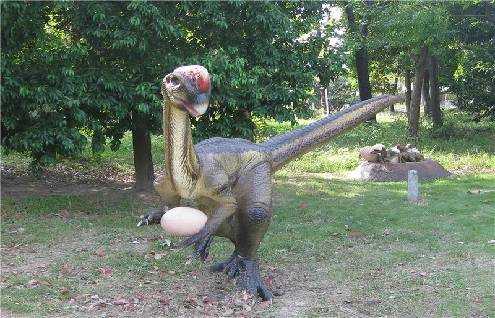 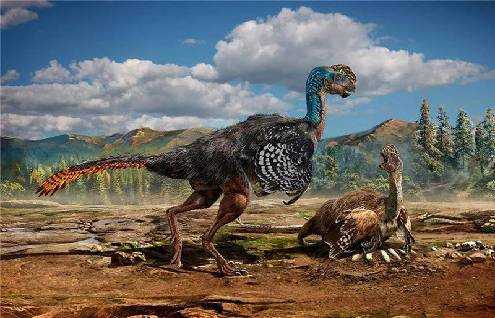 Our journey of exploring and recognizing new things is full of ups and downs, and as a result, we need to continue to improve, just as scientific progress is based on assumptions and demonstrations. The two exist in the same truth.