Home>Blog>Industry News
Strengthen Team Building and Increase Team Cohesion Dinosaurs Were Born Because of a 2 Million Years of Rain?

How Did Dinosaurs Become Light Birds? 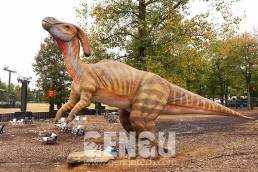 That a branch of Dinosaurs turned into birds is an accepted conclusion in the world of science. But within this broad framework, there is one question that has always troubled paleontologists. How did a huge dinosaur turn into a light bird? How did they learn to fly?

If there's a problem, someone has to solve it. That's exactly what scientists have done. Over the past few decades, scientists have come up with many hypotheses, but in any case, to answer these questions, we must first find fossil evidence, and a large part of our job is finding dinosaur fossils. 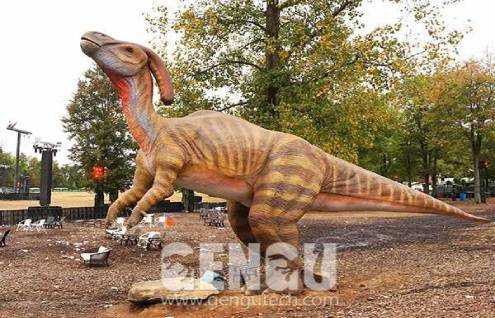 For those who work in paleontology, geological maps know which areas of the Earth's surface may contain which types of Dinosaurs Fossils. Most of the time, in the no-man's-land of the Gobi Desert, our daily routine is very simple. We go out in the morning and look for target rocks with our eyes wide open. We might walk 10 or 20 kilometers a day. This long search is the most important thing we can do to find fossils. One of the steps. If we are lucky enough to find a fossil, we will collect it and ship it back to the lab.

One of the key changes in the transformation of giant dinosaurs into birds is that their bodies must have gotten smaller. This newly discovered small dinosaur weighed only three to four hundred grams and was small enough to fly into the sky. However, this dinosaur had very thick feathers on its hind legs. What do these thick feathers mean?

Scientists have found that all animals that can fly, except for birds, expand various parts of their bodies to help them fly. For example, we are familiar with bats. Bats have wings that not only grow on their forelimbs like birds, but also extend to their hindlimbs. We call this a four-winged state. One scholar once suggested that perhaps the bird was not the first such exception. Its ancestors also experienced a quadrupedal state, but such a fossil has never been found.

Based on this specimen, we propose that this dinosaur may represent a missing link in evolution, called a Four-Winged Dinosaur. Its front and hind limbs formed an aerodynamic surface that helped it fly into the blue sky. To prove this, we had to find fossil evidence of additional lots. As a result, we found a series of fossils of other dinosaurs with feathers and four wings. We also found huge feathers that also appear on early birds, suggesting that early birds had four wings like the dinosaurs.