Home>Blog>Industry News
How to Choose Animatronic Dinosaurs? The Significance of Electronic Animated Dinosaurs

Birds are Also Descended From Dinosaurs? 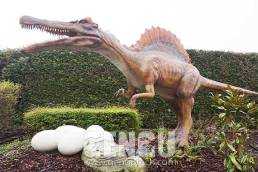 You must have heard a lot about dinosaurs. You've probably heard that they were big, powerful, scary, and extinct. Even though not all dinosaurs exhibit all of these characteristics, they do describe a typical dinosaur. One thing you may not know, however, is that there are still dinosaur descendants living with us. 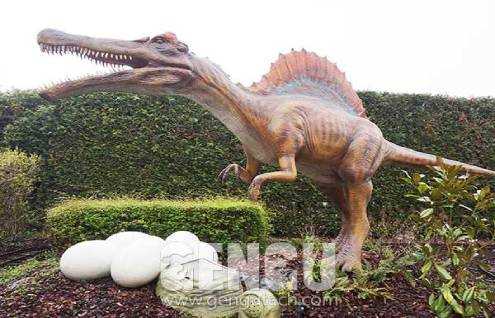 When you first try to compare dinosaurs to birds, you may not see any similarities. They may seem very far apart. Dinosaurs were huge and scary, while birds were small and harmless. In addition, while dinosaurs are reptiles, birds are birds. But when you study them closely, you'll begin to notice the similarities. Dinosaurs laid eggs; what about birds. Dinosaurs of the suborder Theropoda walked on two legs, just like birds. Birds have feathers, and so do many dinosaurs. Even viewing their shapes, you can easily shrink a dinosaur to look like a bird, or enlarge a bird to look like a dinosaur. This is especially true for the bird-like ostrich.

Even in terms of behavior, dinosaurs were not only oviparous (egg-laying animals) like birds, but they also built nests for their eggs like birds do today. Unlike other reptiles that walked relatively close to the ground, dinosaurs were fully erect like birds.