Home>Blog>Industry News
Little Known Facts Behind the Filming of Jurassic Park A Fibreglass Dinosaur Sculpture Is the Ideal Choice for You!

Geological Ageing and the Existence of Dinosaurs

When referring to the history of the world, it is common to hear of the many different geological eras that have been formed into the Earth from its formation to the present day. Names such as Tertiary, Metazoan, Jurassic, Cretaceous and so on. And these eras are often associated with dinosaurs. But on what basis are these geological ages classified?

Since they are called geological ages, they are naturally classified from a geological point of view. Geologists and palaeontologists have divided the time of formation of the strata into 4 ages, 14 generations and 12 epochs according to the age of geological formation. Depending on the method of measurement, there are two types of geological age: relative and absolute. The manufacturer of animatronic dinosaur models will share with you. 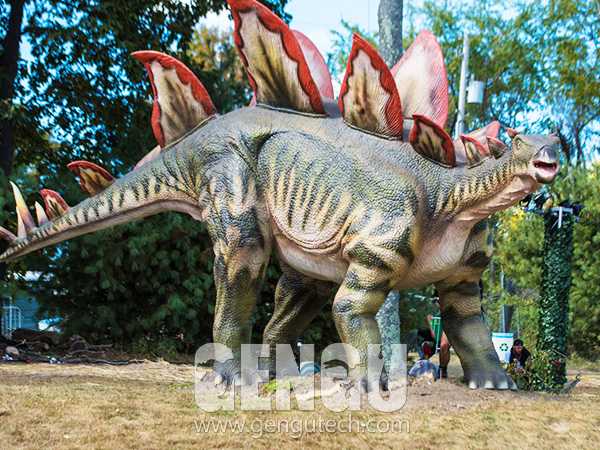 Relative geological dating is an inference of the sequence of formation of rock layers based on the principle of stacking of rocks and the biological fossils within them. Sedimentary rocks are always formed in layers, with the lower layers generally forming earlier. The more primitive and simple the organism, the earlier it appeared.

The oldest land formations, known as the Palaeozoic, date from around 4-2.5 billion years ago. A small number of primitive organisms such as bacteria and primitive algae appeared in the late period.

The second of the geological chronologies is called the Metazoan. It was around 2.5-570 million years ago. From a geological point of view, the movement of the earth's crust was still very violent, but certain stable parts of it had already seen large amounts of carbon-bearing rocks. Primitive organisms such as algae and fungi also appeared in large numbers. 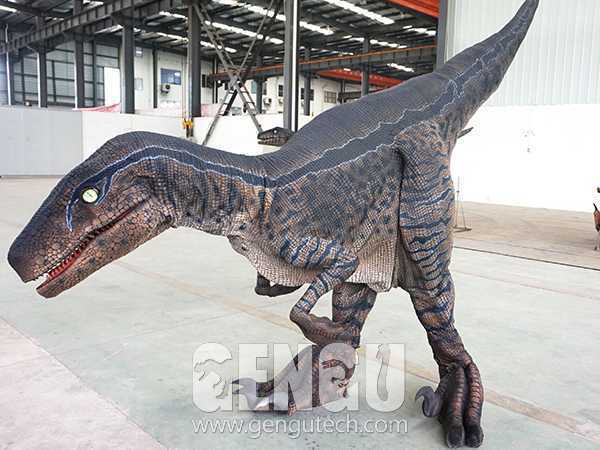 A third zeitgeist, which continues to the present day. It is called the Phanerozoic, and this is the geological time when organisms appeared in large numbers. It is divided into three generations.

The first generation is called the Palaeozoic, and is between 570 million and 250 million years old. Life began to flourish, but mainly lived in the oceans, so named because it was still ancient. The earliest vertebrates, fish and the most primitive amphibians, began to appear in the late period.

The second generation, called the Mesozoic, was a transitional period in the development of life between the Palaeozoic and Cenozoic eras, from about 250 million to 65 million years ago. This is the age when dinosaurs became the dominant organism, with reptiles dominating and early mammals and birds also appearing.

The Jurassic period saw the appearance of giant dinosaurs, named after the Jura Mountains on the border between France and Switzerland, and the Cretaceous period, named after the chalk rocks that predominate in this era in western Europe, which became extinct during the late Cretaceous. 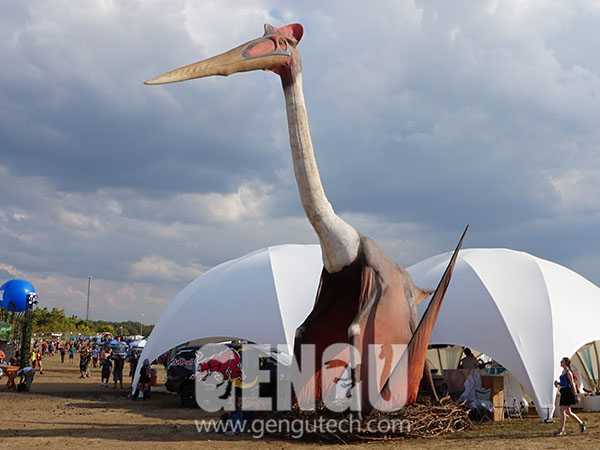 In terms of the history of the formation of the Earth, the history of mankind is very short and we live in a time when new geology is being formed and, in the future, will be the new geological age.

GENGUTECH offers adult realistic dinosaur costume, amusement ride equipment, animatronic dinosaur and other funny products, to help children to learn more about the ancient times. Contact us here if you wanna buy one, we have many colors and sizes available.