Dinosaur Animation Industry: Do You Know Its History? 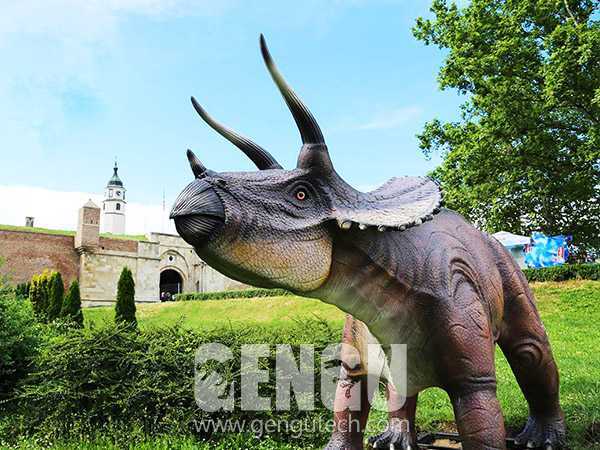 This stage started from the late 1990s to 2005. Various kinds of crude animatronic dinosaurs appeared in the market. Most of the simulated dinosaurs are not moving, they are stiff and cannot give people that immersive visual impact. The reason for this is mainly due to China's domestic animation dinosaur manufacturing industry, which has not made a breakthrough in dinosaur production technology.

Due to the low cost of production of simulation dinosaurs at this time, various types of dinosaur rental companies are mixed. However, some dinosaur production and rental companies with technical advantages in this period completed the accumulation of primitive capital. 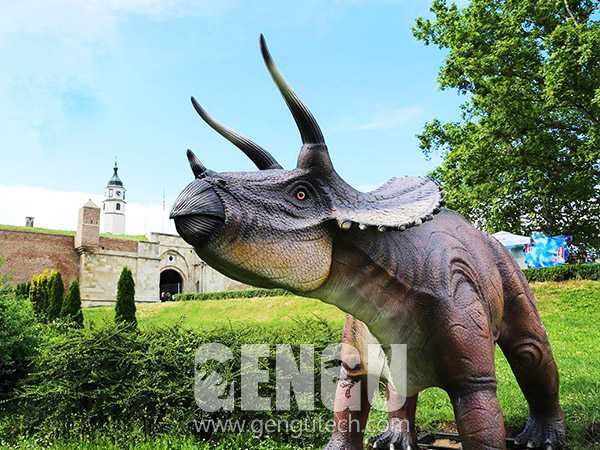 Elimination of the best and the worst

This period is the development period of dinosaur production and leasing in China. The reason for this is mainly the major breakthrough in the technology of dinosaur production. Some advanced electronic and automation technologies were applied to the production of animatronic dinosaurs. The application of these new technologies brought the previously dull and indifferent dinosaurs "to life" and greatly enhanced its on-site pressure and visual impact.

At the same time, due to the increased production cost of the simulation dinosaur, some small companies without strength and unable to update the technology in time were eliminated. Some powerful companies gained a lot of profit, thus establishing their dominant position in the animation dinosaur industry.

In fact, not only the dinosaur animation industry, the development of anything is slowly progressing. Our company too, we have made a lot of progress since it was established in 2007.

Please contact us today! Christmas is coming soon, why don't you buy some dinosaur puppets for your kids as gifts?