Minuscule: The Little Life That Brings Tears to Your Eyes

Minuscule is a French film and television company Cinéart launched a very educational animation film. This animation uses a combination of animation and real environment to create a grand momentum of the small world of insects. It is an excellent animated masterpiece that should definitely be shown to children at home. 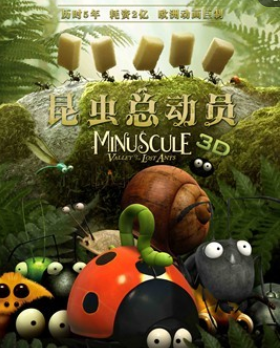 The main character, a small ladybug who has just come to the world, Ladybug Bold, falls in line in the family flight team and starts his own life. On the way, he befriends a team of black ants who accidentally pick up the sugar cubes discarded by humans and helps them scare away the fierce fire ants who are also interested in the sugar cubes, and gets the trust and love of the black ant team.

After a bumpy road carrying sugar, they arrived at the black ant nest together. The fire ants who were scared away went home to organize their army and found the black ant nest to snatch the sugar cube with war. In front of the disaster, Ladybug boldly went alone to look for matches that could ignite the attacking fire ant cannon. On the way, she met her kind who suffered from the bullying of flies and bravely fought with the flies to save her kind. Finally, he helps the black ants to defeat the fire ants and lives happily with his rescued kind of female ladybug. 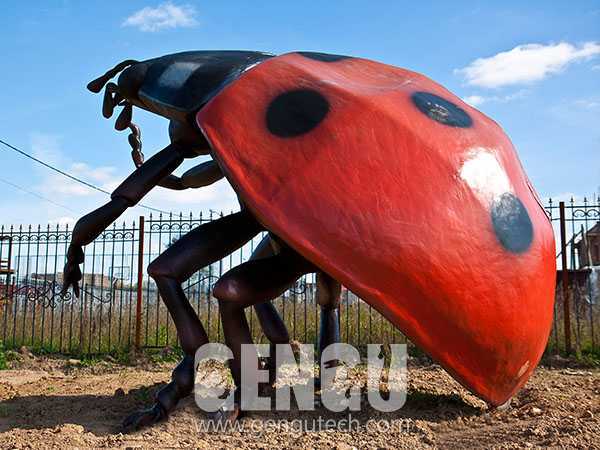 The movie is magnificent, a visual feast, and you can enjoy the beautiful scenery of the French national park. The battle scene between fire ants and black ants is no less than the "Game of Thrones" war scene, the ladybug bold and fly chase scene is comparable to the "Fast and Furious".

The theme of the film is also the growth experience of the little ladybug, a little becomes brave, a little becomes mature. These are in line with the state of growth of children, can give children in the process of growing up to set an excellent example.

Because this film does not have any lines, only the bug language between small insects and excellent voiceover, you can let children feel the originality of the film, and solve the problem that some younger children can not read and write, and the bug language in the film can stimulate children's imagination and help them to improve their imagination.

As a good animation with educational significance, the core values are naturally deeply examined by the filmmakers. The main line of this animation is the growth of the little ladybug, the friendship gained during the growth process, and our attitude and action when our own best friend is in trouble, the film gives us the answer through the actions and behavior of the little ladybug.