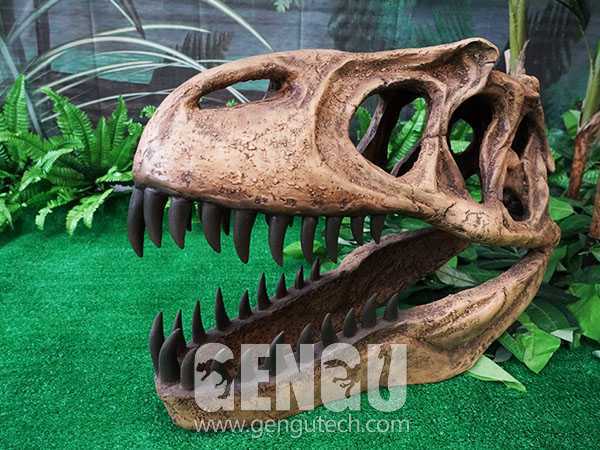 Dinosaurs are a group of reptiles that have lived on Earth for about 245 million years.

Paleontologists are like detectives, examining the evidence left behind by extinct animals. These clues to what dinosaurs looked like can be found in skulls and fossils- ancient remains of organisms such as teeth, bones or shells - or evidence of animal activity such as footprints and tracks. 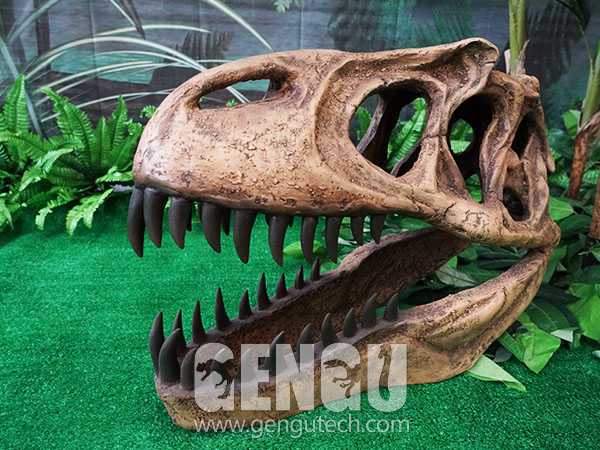 Today, in addition to patience and keen observation skills, paleontologists are employing new technologies to solve unanswered questions about dinosaurs and other fossils. Advanced imaging techniques, such as CT scans, allow paleontologists to see the three-dimensional structure of fossils, often without removing the matrix. 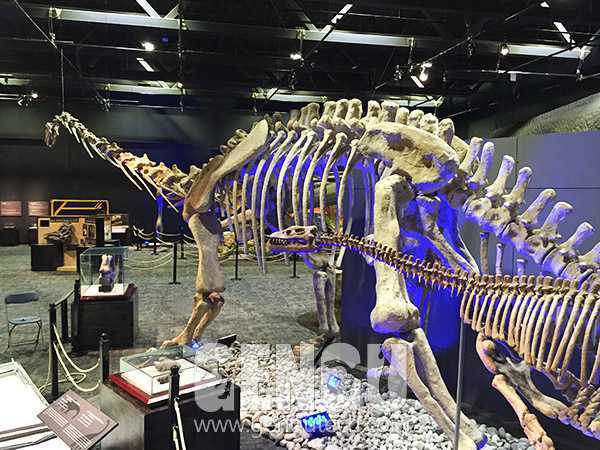 The earliest known dinosaurs appeared during the Triassic period (about 250 to 200 million years ago). Dinosaurs evolved into a very diverse fauna with a large number of physical features, including modern birds. 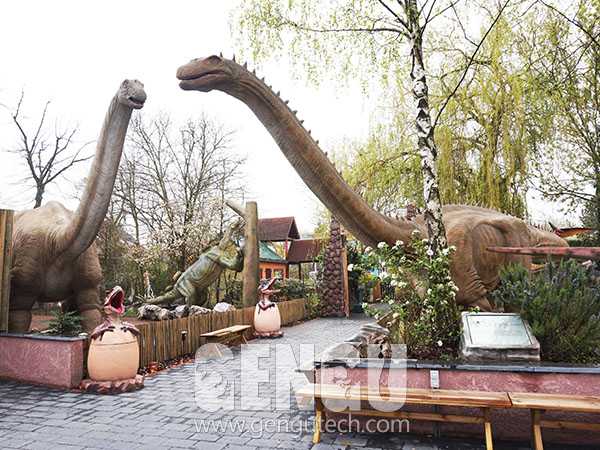 There are several theories as to the cause of the mass extinction of non-avian dinosaurs and other species at the end of the Cretaceous. What is certain is that a giant asteroid or comet struck the Earth during this time, causing a dramatic change in the Earth's climate. Some scientists speculate that this impact had catastrophic consequences for life on Earth. But other factors, including sea level changes and massive volcanic activity, may also have played an important role in this mass extinction.

GENGU has so many other related animations and toys and sculptures. If you want to buy them, or get your customed dinosaur, please contact us and get the quote.