Home>Blog>Company News
What if dinosaurs were alive today? Merry Christmas 2019 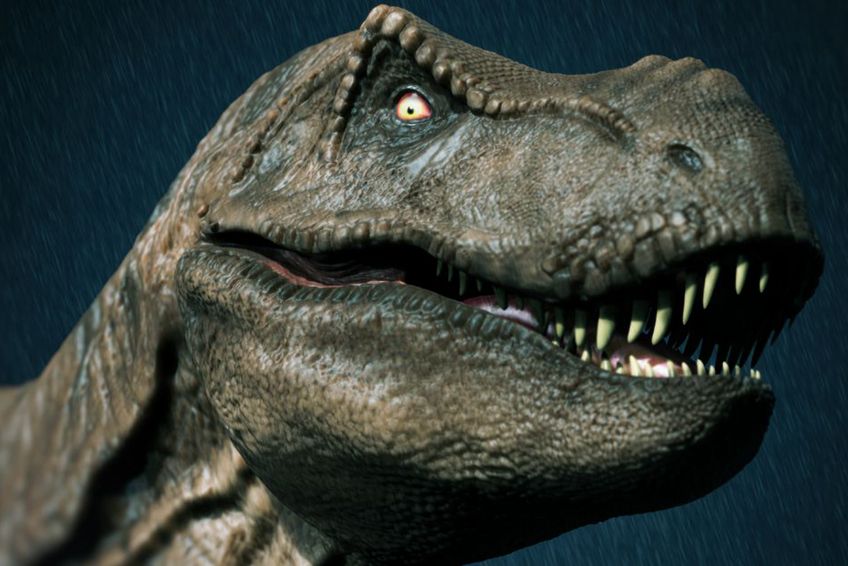 As the saying goes, “ Eyes are the mirrors of the soul”. It is quite enough to see that eyes are very important for humans and animals. So what do you know about the small-eyed Dinosaurs? Studying the eyes of dinosaurs is also very important for us to make better animatronic dinosaurs.

In short, dinosaurs did not have small eyes, in fact, the eyes of some dinosaurs were quite large in proportion to the rest of their body and the word “proportion” is the key here, it all depends on the type of dinosaur you look at. 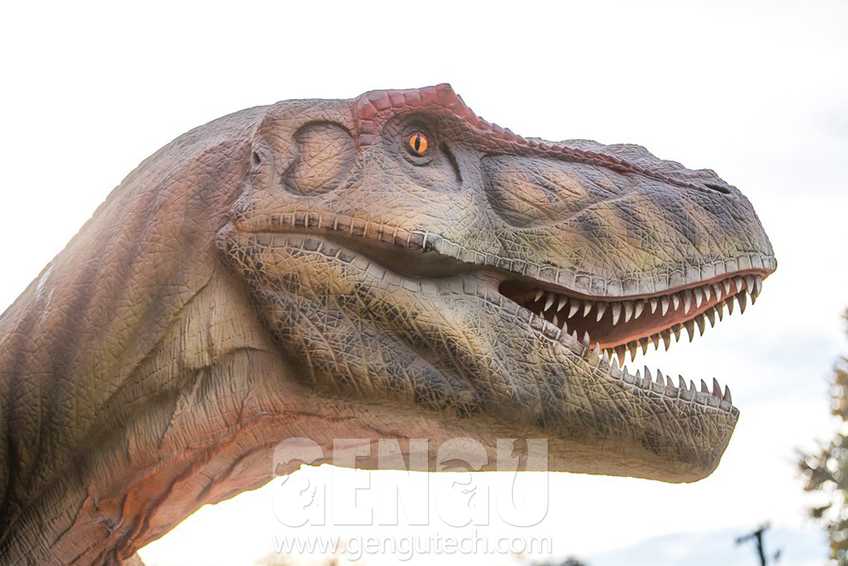 Some dinosaurs had proportionately big eyes, but what about those really big dinosaurs. In proportion to their bodies, large dinosaurs did have relatively small eyes, this phenomenon is observed in large mammals today, elephants, rhinos and the largest animals of all the Cetaceans (whales and dolphins).  Really big animals tend to have eyes that look small. The actual eye might be much bigger than our own, but since the skull is so big compared to ours, then the eye seems much smaller in comparison. Newly hatched dinosaurs had big eyes in proportion to their body size. As they grew so its body proportions change and gradually the eye became much smaller when compared to the rest of the body.

Despite a common public misunderstanding, dinosaurs were, in general, better than the vision of most other reptiles, although vision varied between dinosaur species, and dinosaurs were perfectly adapted to their environments and way of life. From what we know of the closest living relatives of the dinosaurs, the birds, these reptiles probably had excellent color vision and in many cases, their visual acuity, ability to see movement and their color vision spectrum were much better than ours. Research into the eyesight of Tyrannosaurus rex, they may have had eyesight that was at least ten times better than our own. Vision may not have been the primary sense of T-rex, but those proportionately small eyes could have very probably spotted you before you had seen it.

Crafting an animatronic dinosaur is a complex process. The eyes of the animatronic dinosaur are a very small part, but we still need to restore them meticulously. Zigong Dinosaur Museum’s experts and specimens are regularly consulted and referred to by us, making our all dinosaur products faithful enough to be displayed at leading science and natural history museums. Our work is bringing about the popular consumption of high-quality animatronic dinosaurs, making them a viable addition to museums and theme parks everywhere. Visit our website to learn more about our work.