Huge, roaring and fierce beyond our wildest imagination - dinosaur characters are just a wonder to behold. People love them on the silver screen, on TV, on their smartphones, and even in our prehistoric video games.

We love dinosaurs so much that GENGU has produced tons of realistic electronic animations, costumes and puppets. We also want to share with you

Don't our most vivid imaginations of dinosaur characters come from movies? Fan favorites like the Jurassic Park series, Godzilla and Disney's dinosaurs bring these prehistoric wonders to life.

1,Godzilla, the "King of All Beasts". We have seen many Godzilla movies. Jurassic Park's Tyrannosaurus rex is very realistic. But the role of this dinosaur known as the king of monsters is seriously beyond our imagination. This mutant Tyrannosaurus rex dominated the big screen. Amazing!

The blue color on them also shows the empathy that takes over the heart. Like this light blue Velociraptor puppet. 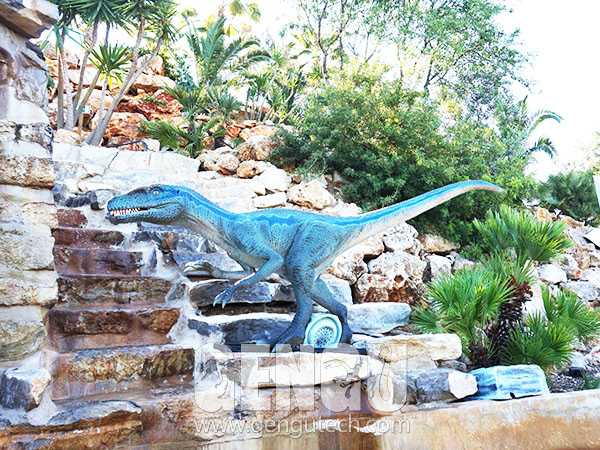 4,Toy Story's Rex. Contrast with Godzilla and Jurassic Park and other dinosaur movie characters is the fun and cute character Rex in Toy Story. He is Woody and Buzz in the adventure of the comical partner.

1,The Sinclair family, the dinosaur TV series evokes memories of many people born in the 90s. Daily family jokes, puppet shows and electronic animation made the show popular.

3,Dinosaur Train. Are you ready for a fun train ride and musical dinosaur learning with this PBS Kids show that makes learning about paleontology come alive with Dinosaur Train characters? 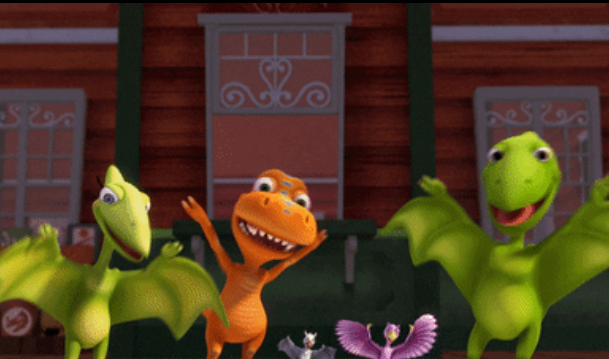 3,Dinosaur Robots. Dinosaur cartoon shows like Transformers' Dinosaur Robots sparked the imaginations of kids in the '80s. These robot-shaped dinosaurs were one of the Autobots' mighty warriors. They also make really cool custom dinosaur costumes.

4,Flintstones' dinosaur character: Dino. if Dino were a dog, he would be the equivalent of man's best friend in prehistoric times. Dino runs to greet his master Fred as soon as he gets home, and he's been his faithful pet throughout the series.

Why are dinosaurs popular?

There are many reasons why dinosaurs are popular. The late paleontologist Stephen Jay Gould wrote that the popularity of dinosaurs was due to three virtues: large, ferocious and extinct". It's just exciting and wonderful to encounter something larger than life.

The dinosaurs we see here are a prehistoric wonder to remember and study. Plus, they're fun to watch! So whatever your reason for loving dinosaurs, hang in there. We hope the fun trivia we share will inspire you and bring you childlike wonders.

Contact us to purchase cute puppet toys that will bring joy and curiosity to your children.