Home>Blog>Industry News
The Age of Dinosaurs and the Study of Dinosaur Paleontology How Did Dinosaur Fossils Be Found and Collected?

Paleontologists use fossil evidence preserved in ancient rocks to discover how long-extinct animals lived and behaved. In most cases, fossil bones are actually rocks made of minerals. The discovery of dinosaur eggs and nests has provided evidence for the behavior of certain dinosaurs.

By comparing skulls of different ages of Protoceratops, paleontologists can draw conclusions about how some dinosaurs grew.

To discover how creatures lived in the past, paleontologists look for clues preserved in ancient rocks - fossil bones, teeth, eggs, footprints, teeth marks, leaves and even feces of ancient creatures. Fossil jaws, teeth and feces provide important clues about what non-avian dinosaurs ate. A series of fossil tracks, called tracks, reveal some interesting evidence about dinosaur behavior and locomotion. 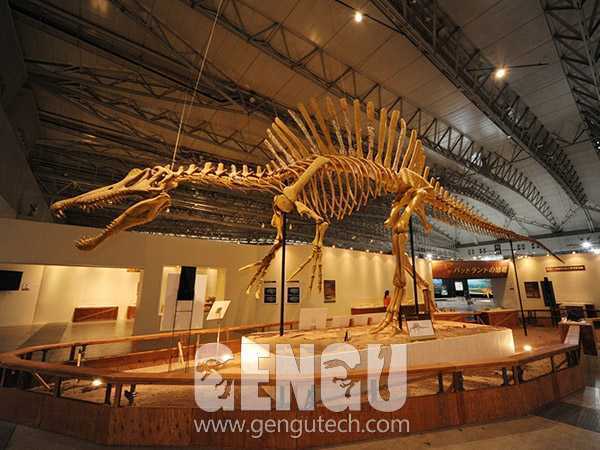 Until recently, feathers were thought to be unique to birds. However, recent discoveries have uncovered evidence of feathered, non-avian dinosaurs. Paleontologists searching for dinosaur fossils begin their work by surveying areas to find Mesozoic sedimentary rocks. Finding the right spot requires experience and a keen eye.

Fieldwork is only a small part of what paleontologists do. They also work in the laboratory, examining specimens they find as well as fossils they collected years ago. They spend a great deal of time classifying specimens, examining their features and determining their biological relationships.

Most theropod dinosaurs, such as Tyrannosaurus rex, had sharp teeth that were slightly curved backward and serrated. The sharp tips pierce the flesh, and the serrations help cut it by trapping and tearing muscle fibers. Carnivores did not chop or grind their food; they swallowed whole chunks.

The teeth of herbivorous dinosaurs varied in shape and were designed for their particular diet. Triceratops, for example, had hundreds of teeth, which formed a strong "wall" with sharp ridges. The teeth were used to cut down vegetation. Other herbivores, such as Anatotitan, had broad, flat teeth that were used to grind down tough vegetation. Long-necked dinosaurs, such as Leontosaurus, had long, pencil-shaped teeth that were used to rake leaves from tree branches. These dinosaurs swallowed the leaves whole. They also ingested small stones called gastroliths, most likely to grind up food in their stomachs, much like modern birds (such as parakeets and chickens) do today. 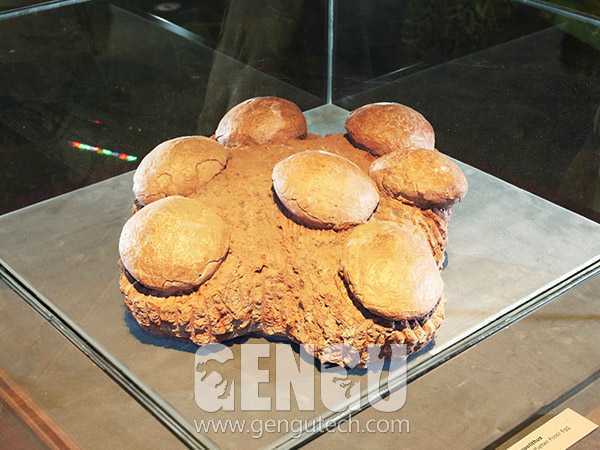 From the individual footprint, scientists can estimate the height of the dinosaur that made it. By multiplying the length of the print by four, a rough estimate of leg length can be made. The footprint can also provide clues about the type of dinosaur that made it. Three-toed, pointed-claw prints mean that the footprint maker was likely a theropod suborder - usually a carnivore. Three-toed prints with rounded toes may belong to an ornithopod dinosaur - a herbivore. A pair of footprints of varying sizes is likely the work of a quadrupedal, long-necked, long-tailed dinosaur of another herbivore, the lizard-footed dinosaurs.

You can follow GENGU website to find more of our products and leave us a message to gengudino@zggengu.com, we'll reply to you soon.