Home>Blog>Industry News
Here Are Animatronic Dinosaurs as Halloween Gifts Where Did the First Dinosaurs on Earth Come from? 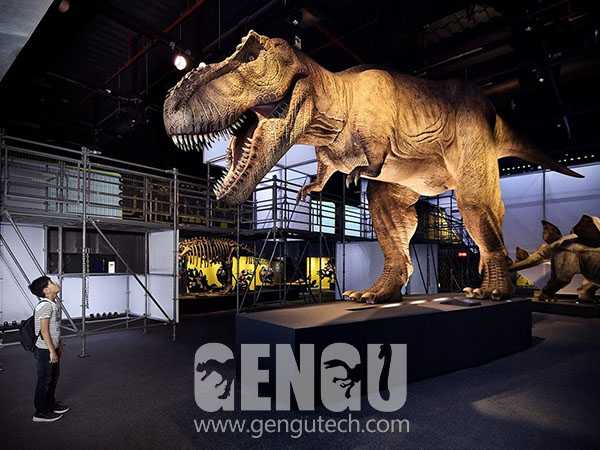 Do you know that kids who love to play with dinosaur puppets tends to be more clever? We show you the education function of dinosaur costumes to your kids.

Although dinosaurs have long been extinct, it cannot be denied that they did exist on earth, and they were living beings long, long ago.

The understanding of the times

Many people say, the past is history, grasp the present is the most important, this sentence itself is not wrong, but its emphasis is not too concerned about the past mistakes and regrets, rather than forget the past in its entirety. So the existence of the simulation of dinosaur toys is not only to let people have a certain understanding of the appearance of dinosaurs, more importantly, people can understand through the dinosaurs to the original style of the era, know that the good life now is not easy to come by, more cherish the life now!

The progress of science and technology

The widespread existence of dinosaur simulation reflects the achievements and speed of China's scientific and technological development, reflecting not only the primitive era, but also the strength of modern society, which to a certain extent illustrates the progress of China's science and technology, the strength of the country, and enhances people's self-confidence. 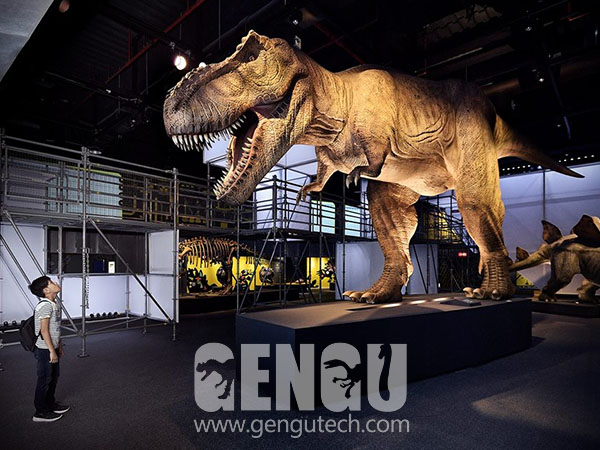 How to guide kids correctly

It is normal for children to like dinosaur toys, but it is not a good idea to over-indulge in dinosaurs, so it is important to set an appropriate time limit for children to play with them.

Psychological education is very important for children. It can be said that psychological activity is equivalent to human character, and what you think in your mind is what you will do. Cute images of dinosaurs also abound today, and parents need to guide their children's preferences correctly.

There are many different things about dinosaurs, and it is well known that dinosaurs were actually quite ferocious and bloody. Such incidents should not be told to children, but more about what is worth learning about dinosaurs.

Dinosaurs are not the same as humans and their body movements are very different, but children are too young to understand this. As parents we need to tell our children which dinosaur movements they can and cannot imitate, and to prevent them from getting hurt, make sure you highlight them.

Please visit our website to find more about animatronic dinosaurs and puppets, contact GENGU and we  will be happy to serve you.