Home>Blog>Industry News
You May Have Some Misconceptions about Velociraptors Dinosaurs Were First Discovered by the Chinese 3000 Years Ago?

Which Dinosaurs Appeared in Jurassic World 3?

Jurassic World 3 has done brilliantly at the global box office! I wonder how many different dinosaurs you dinosaur fans have found in the movie? What are the characteristics of the Velociraptor, Tyrannosaurus Rex and the Southern Megalosaurus, to name a few?

Jurassic World 3 continues the story of its predecessor, four years after the destruction of the island of Nablus, where dinosaurs coexist in the human world, but also face many crises and new challenges. As the final chapter in the series, Jurassic World 3 is an even more thrilling dinosaur epic. There are 27 species of dinosaurs in the film, including 10 new faces that have not appeared in previous films. With the return of Velociraptor, Tyrannosaurus Rex and Cryptosaurus Rex, and new dinosaurs such as the Savage Raptor, Fire Raptor and Pteranodon, the film is sure to meet the expectations of dinosaur fans and delight them in Jurassic World. 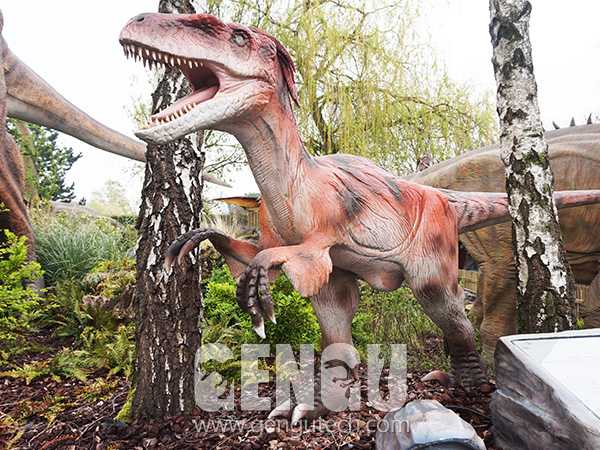 The Tyrannosaurus Rex is the tyrant of the dinosaur world, and its viciousness and brutality are felt as soon as it appears. It was huge in size and represented a large carnivorous dinosaur. The jaws of the Tyrannosaurus Rex had short sword-like teeth, which facilitated the tearing of prey to greater advantage, and serrated edges for added sharpness. It was a bloody spectacle. 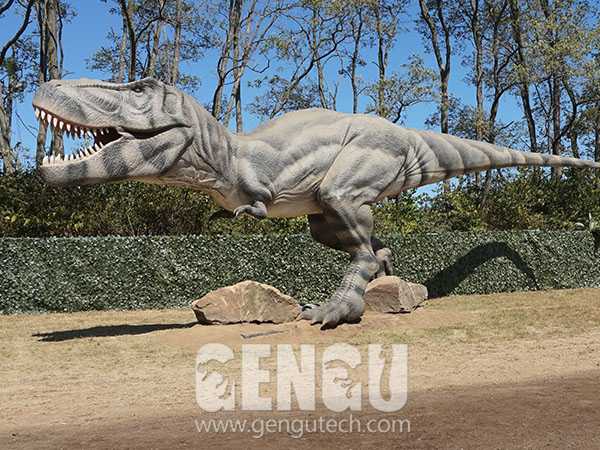 The Cryptosaurus was the most popular of the Jurassic films, but was given less time to appear in Jurassic World 3, much to the regret of many fans. Cryptosaurus, the largest apex predator of the Mesozoic oceans, lived in the Maastrichtian order of the Cretaceous and were found all over the world. They were carnivorous marine reptiles with huge heads, strong jaws and sharp teeth, more akin to crocodiles with finned limbs than to dragons.

In the poster for Jurassic World 3, the transport plane in which the main group is travelling is attacked by a pterodactyl, whose huge claws easily rip through the cockpit and whose twin engines are already on fire, as everyone looks on nervously, desperately trying to prevent the plane from crashing. In fact, pterosaurs were not technically dinosaurs, but their domination of the skies made their image no less popular than that of dinosaurs, especially the Pteranodon, the largest pterosaur ever, with a wingspan that opened to over 10 metres and a neck that stood straight up taller than a giraffe on the ground. 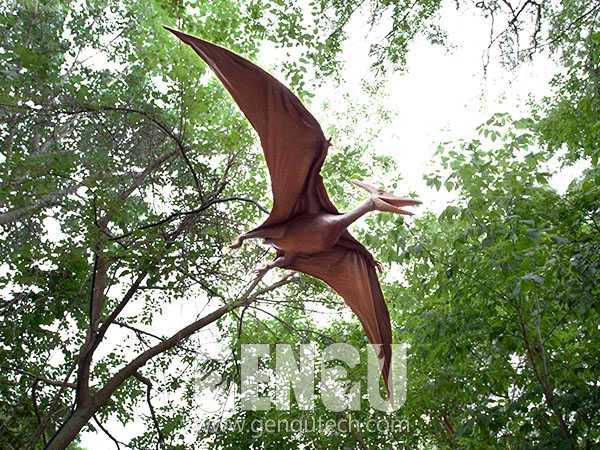 The Southern Megalosaurus was the big villain in Jurassic World 3, and as you can tell by the name, this dinosaur was quite impressive in size, even becoming a formidable rival to the Tyrannosaurus Rex. However, the small sample size of fossils of the Southern Megalosaurus and the poor integrity of large individual specimens make accurate estimation of its size quite difficult. Who was larger in size compared to Tyrannosaurus rex is also a subject of ongoing academic debate.

Are you a fan of the Jurassic film series or a dinosaur fan? Which type of dragon is more interesting to you? Contact GENGU for dinosaur merchs or souvenirs from Jurassic World 3. There's only the dinosaur you can't think of, not a size GENGU can't make!