Home>Blog>Industry News
A Fibreglass Dinosaur Sculpture Is the Ideal Choice for You! Here Are Animatronic Dinosaurs as Halloween Gifts

How Did Dinosaur Fossil Form and Be Discovered 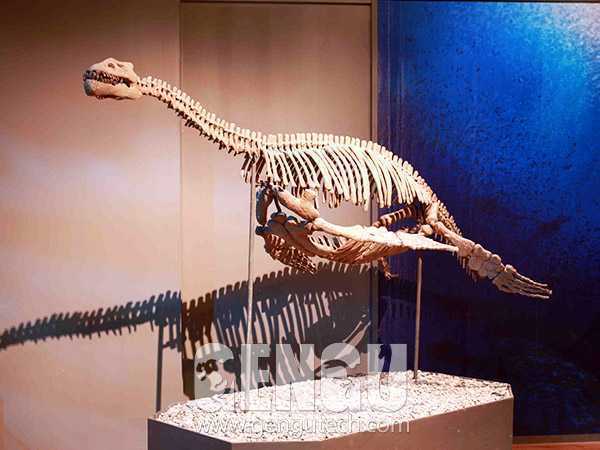 Although dinosaurs lived millions of years ago, we know they existed because some of them became fossilised after death and were then excavated by humans. Animatronic Dinosaurs supplier shows you.

Fossilisation, is a very difficult and highly unlikely process. Scientists estimate that less than 1% of the animals that once lived on this planet end up as fossils, and very few have been found by humans. Those fossils that we have found, however, are a vast treasure trove, allowing us to learn about creatures that lived tens of thousands or even billions of years ago.

Fossils are the remains, imprints or vestiges of ancient plants and animals that have been preserved in rock after they have died under special conditions. When we think of fossils, we immediately think of the petrified skeletons of prehistoric creatures, the organic material of which has been replaced by minerals. However, many fossils still retain the remains of some original bones or other organs. 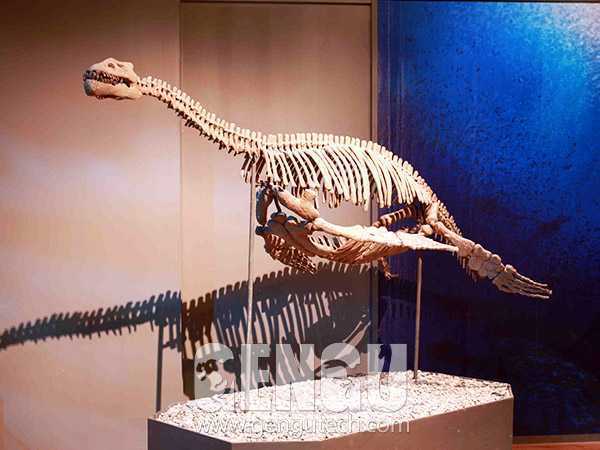 In 1938, the first dinosaur skeleton excavated, studied and mounted by the Chinese themselves, Xu's Lufengosaurus, came from Lufeng, Yunnan. For this reason, Lufeng is known as the hometown of dinosaurs in China. There are still a large number of ancient dinosaur fossils buried underground in Lufeng. A fortnight ago during the National Day holiday, another new discovery was made here. Two dinosaur fossil skeletons, exposed by heavy rain, were unintentionally discovered by villagers in Lufeng, Yunnan, during a landscaping operation, and the Chinese Academy of Sciences and the local dinosaur fossil conservation centre urgently launched a rescue excavation.

Dinosaurs ruled the Earth for more than 160 million years, so dinosaur fossils are widely distributed around the world. Some places are more concentrated, such as the United States and Canada in North America, Tanzania and South Africa in Africa, Argentina and Brazil in South America, and China and Mongolia in Asia.

China is a veritable powerhouse of dinosaurs, with different types of dinosaur fossils having been unearthed in almost all of its provinces. For example, traces of dinosaurs have been left in central Yunnan (Lufeng) and southern Sichuan (Zigong) in southwest China, Liaoning in northeast China, Xinjiang, Gansu and Inner Mongolia regions in northwest China, Guangdong in southeast China and Henan in central China, and Shandong in east China.

More dinosaur fossils have been discovered today than at any other time in history. New species are being discovered and named every week around the world. From Abelisaurus to Zulus, the dinosaurs discovered today can be divided into 1,200 genera, three quarters of which were discovered after 1990. We believe in the beauty of living things and the wonders of nature, and believe that in the future we will be able to find more evidence of the existence of dinosaurs, adding to the historical biological evolutionary data. And GENGU invite you and your kids to our website to learn more about dinosaurs.