Do You Know T-Rex Dinosaur? 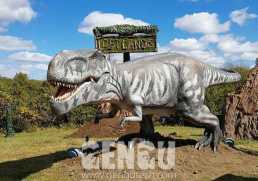 If you have any idea about Animatronic Dinosaur T-rex, welcome to contact us and discuss.

It had been the Cretaceous-the first Among those last non-bird dinosaur species before the Sanqu extinction. Fossils are dispersed in the United States and Canada in North America and are one of the most extinct dinosaurs.

If you are interested in Life-size T-rex Dinosaur, please inform us. 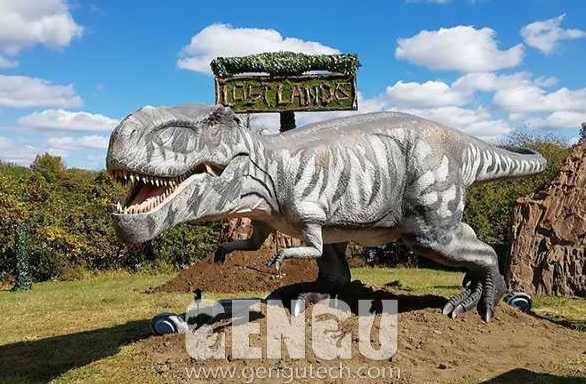